Exciting Times await! Another attempt will be made to operate rare DX from the team that will shortly be traveling to the remote Bouvet Island in the South Atlantic Ocean! HF operations may begin on or about January 30 for approximately 22 days from the most remote uninhabited island on Earth! The team of 13 on the island will be operating around the clock on 160-10 meters on Phone, CW, RT8 modes. Best wishes to add this super rare location to your log book!

Track the progress of the sailing vessel:https://share.garmin.com/3y0j

What is a DXpedition?

An expedition or Dxpedition is an operation carried out by an amateur radio operator or a group of them from an “exotic” or “weird” place, radially speaking due to their remoteness, their complicated or restricted access, or simply because they do not exist or are very few resident radio amateurs who practice DX.https://wosars.club/2019/07/02/what-is-a-dxpedition/ Read More. ]

The Most Isolated Island in the World – Bouvet Island

Go to Iceland, turn south on the Mid-Atlantic Ridge and follow it all the way to the triple junction where the ridge intersects the Antarctic Plate, and there you will find… an island. At 2260 kilometers from the nearest inhabited island (Tristan de Cunha with a population of 271, if this counts), smack dab between Africa, South America and Antarctica, Bouvet island is not a very big island, less than fifty square kilometers in size with nearly all of it covered by a glacier, but is considered as the most isolated land mass on earth. Nevertheless, it turns out to be – an island of mystery!

Discovered in 1739 by the French (hence the name), claimed by the British in 1825, and annexed by Norway in 1928, there has never been a war or disagreement about the sovereignty of the island – apparently no one loves it enough to argue over it, and it is, today, a nature reserve (apparently seals and penguins do like the place). The Norwegians take responsibility for it, with the island’s administration managed by their Polar Department of the Ministry of Justice and the Oslo Police. Since the island is uninhabited, the police have little to do there one supposes. Perhaps in hopes that someday someone would like to take up residence, an internet domain has been set up under its name (.bv), but as yet no takers. 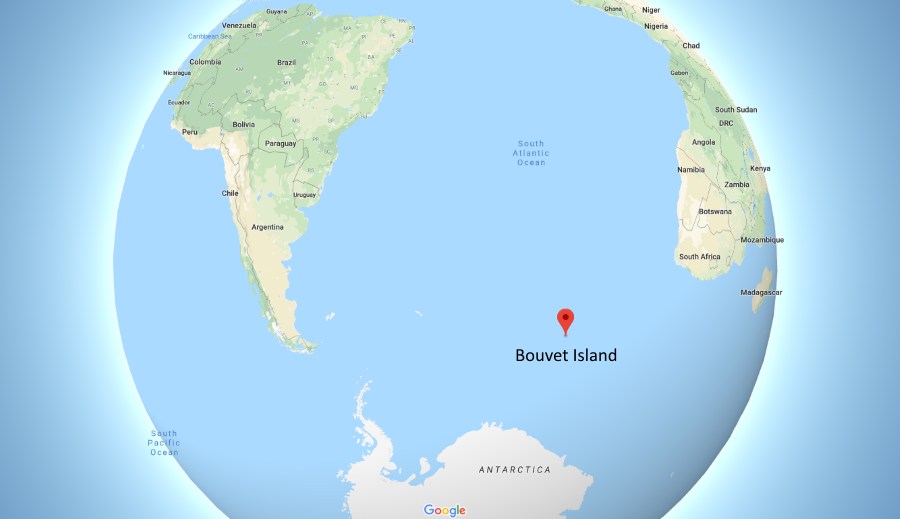 Meetings at the clubhouse,  and remote via Zoom.app. Members will receive the zoom link by email. If you aren’t a member and want the Zoom link, please use the CONTACT FORM on this website to request it.

We meet on the first and third Thursday of each month at 7:30pm.  Gathering begins about 6:30 pm for conversation.

VE Sessions.  Pre-registration advised. Please see the VE Page for further details. Sign up below to get VE testing updates.

The next Berryville Hamfest will be held on Sunday August 6, 2023 at the Clarke County Fairgrounds in Berryville, VA, and is scheduled there each year on the first Sunday in August. Find out more at https://berryvillehamfest.com